Baptism is the foundation of the whole Catholic life. It is the gateway to life in the Holy Spirit and the door which gives access to the other Sacraments. Baptism is a one-off event and anyone who has been not previously been baptised may seek Baptism. Through Baptism a person is reborn as a daughter or son of God. It is through Baptism that an individual  begins his or her formal relationship with Jesus Christ and the Church.

Baptism is the first of three Sacraments of Initiation in the Catholic Church, the other two being Confirmation and Eucharist. Through Baptism we are incorporated into the body of Christ.

Parents who ask to have their children baptised accept the responsibility of training them in the practice of the faith and bringing them up to keep God’s commandments. 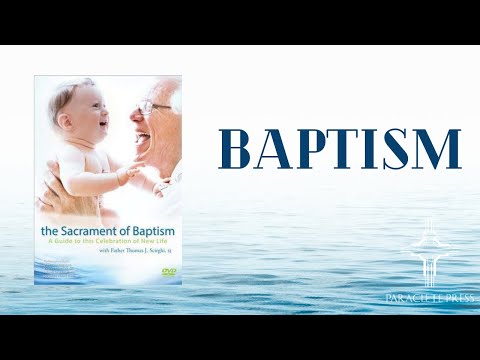 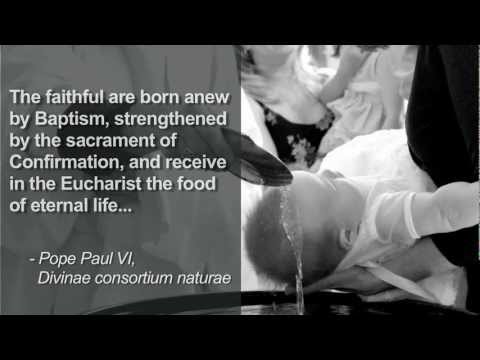 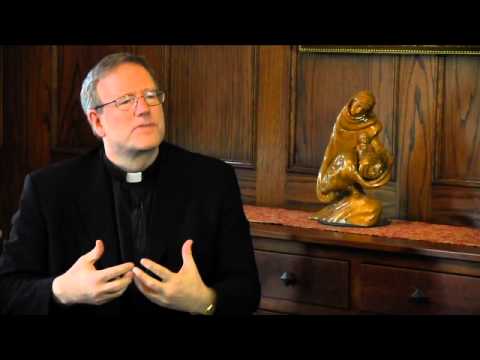 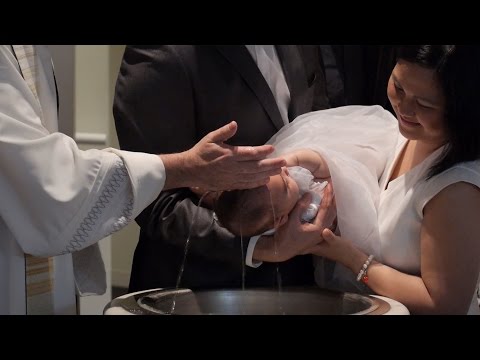 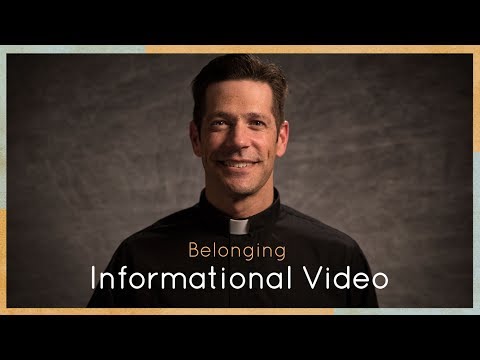 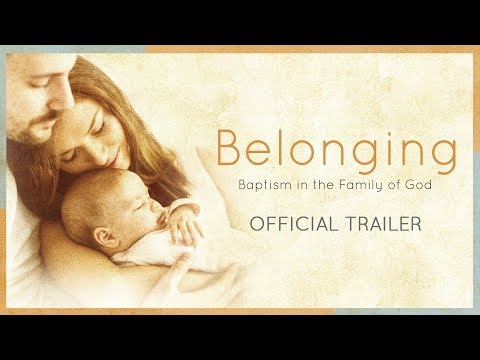 Confirmation
Confirmation can be seen as God’s injection of spiritual vitamins for the journey through life This sacrament is the one that suggests to us the wonderful in-pouring of the strength of the Holy Spirit which enables us to walk with strength and conviction through the murky waters of the world that is not truly God-centred.

The Sacrament of Confirmation

On this Pentecost Sunday many children will complete their initiation into the Church through the sacraments of Confirmation and Eucharist.
Most adults were confirmed around the age of 12 or 13, well after their first communion. Some may believe that this is “how it was always done” and wonder why the familiar pattern has recently changed.
In the early Church, initiation was one continuous rite consisting of immersion in water, laying on of hands and anointing with chrism by the bishop, and finally joining the community for the first time at the Lord’s table.
When large numbers of people wanted to become Christians after the Peace of Constantine in 313, there simply weren’t enough bishops to be present at all initiation ceremonies. Presbyters were authorised to baptise, but the laying on of hands and final anointing with chrism – later known as confirmation – were reserved for the Bishop.
So it became usual for baptism and confirmation to be separated, especially when infant baptism became the norm. Over the centuries this ‘gap’ became longer, but the order of the sacrament of initiation remained the same – baptism, confirmation, eucharist. Confirmation was the renewal of one’s baptismal promises before admission to the Eucharistic table.
It was only in the first part of this century that this pattern of initiation altered in the Catholic Church. Pope Pius X’s efforts to encourage more frequent reception of communion included lowering the age for first communion. Confirmation was left where it was and in the process lost its purpose. Gradually new meanings were attributed to it, including the sacrament of adulthood, becoming a soldier of Christ, and even signing the pledge. So the Baptism – first Communion – Confirmation pattern, so familiar to many, was actually an accident of history!
The Second Vatican Council called for the sacrament of Confirmation to be revised so that its connection with the whole of the Christian initiation would be stronger. In the new Rite of Confirmation issued in 1971 confirmation is clearly seen as an integral part of initiation which “reaches its culmination in the communion of the body and blood of Christ” (RC13). As for the age for Confirmation, it is “generally postponed until about the seventh year” (RC11). The belief that Confirmation is connected with age or maturity is not supported by history, or by canon law.
In recent years many diocese in Australia and other parts of the world have responded to the Church’s call to restore Confirmation to its proper place. Confirmation and first Communion are usually celebrated together. To avoid overloading the liturgy, the focus must be on the key elements of the rites. For Confirmation these are the renewal of baptismal promises, laying on of hands and anointing with chrism; for Eucharist, eating the consecrated bread and drinking the consecrated wine.
The essential liturgical gestures and symbols speak to children and adults alike of the wonderful mystery of initiation into Christ. 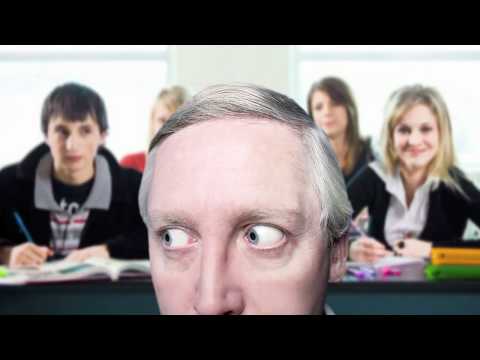 Penance
The sacrament of Reconciliation (Confession, Penance) is the means and the sign that Christ gave us to show His willingness to heal us when, through our own human frailty, we turn in on ourselves and away from Him and our neighbour. This is the sign God has given us that through the words of His priest (“I now absolve you from your sins”) whatever harm we have done to our relationship with our God is healed and we are restored to a state of warm friendship with our Father in heaven.

Eucharist
Just as we need food to sustain us through the long hard climb that we know as life, so in the climb to the spiritual goal we need sustentation. This is the Eucharist, the Bread of Life, the Cup of Eternal Salvation.The Eucharist occupies a unique place as the ‘sacrament of sacraments’: “All the other sacraments are ordered to it as to their end” (Catechism of the Catholic Church, 1211)

Together at One Altar

Together at One Altar is an excellent resource for school  aged children to develop their formation in the Eucharist and assist their full active conscious participation in its celebration.

The Paschal Mystery – Jesus’ Life, Death and Resurrection – is a living reality for Christians.

It is not just an event that happened 2000 years ago; it is the presence of the Risen Jesus, his Spirit and his Kingdom, today and always. The Paschal Mystery is the promise of life for Christians which we receive at Baptism.

The word ‘Paschal’ comes from an ancient Aramaic word, pasha(Hebrew, pesah) meaning ‘Passover’. It refers to the fact that Jews believe God ‘passed over’ the houses of the Jews when the slaying of the firstborn occurred in Egypt. In English, the holiday is known as Passover. Pesach is also the name of the sacrificial offering (a lamb) that was made in the temple on this holiday.

The Gospel of John makes a clear reference to Jesus’ pesah – his passage – from this world to the Father (John 13:1):1

Now before the festival of the Passover, Jesus knew that his hour had come to depart from this world and go to the Father.

The Paschal Mystery continues to draw people into union with God. Catholics experience this union in the most profound way when they receive Jesus in Holy Communion. Jesus’ followers come together in unity, share life and receive the spiritual food – Jesus himself in the Eucharist – that gives them the strength and energy to reach out to others in love and compassion.

The Paschal Mystery, therefore, enables Christians to know Jesus in a relationship that grows ever more loving and ever more life-giving.

The priest prepares for mass

In ancient times, ministers of the liturgy wore special garments in the celebration of liturgical rites.

They were fashioned near the end of the Roman era and have changed little over the centuries. This highlights the continuity of tradition within the Church.

As the Priest dresses himself, a prayer is recited for each vestment he puts on. The word ‘vestment’ is simply the Latin for ‘clothing’.

SOUTANE
The soutane is also known as a cassock. It is an ankle length robe and comes in a number of styles. It is most commonly black with buttons down the front. Historically is derives from the Roman tunic worn underneath the toga. In Australia, the soutane is little used except for religious ceremonies.

AMICE
The amice is a white cloth with two long white ribbons attached. The ribbons are used to fasten the garment around the shoulders of the Priest.

ALB AND CINCTURE
The alb is the long white robe worn by Priests and Deacons (The Latin for white is alba.) The alb may be fastened at the waist with a cincture, or belt, woven to look like a rope.

STOLE
The stole – a long, narrow, scarf-like vestment – is a symbol of the priestly office. The Priest wears it around his neck whenever he is celebrating the Eucharist or any of the other sacraments. The Deacon wears his stole draped diagonally over one shoulder. 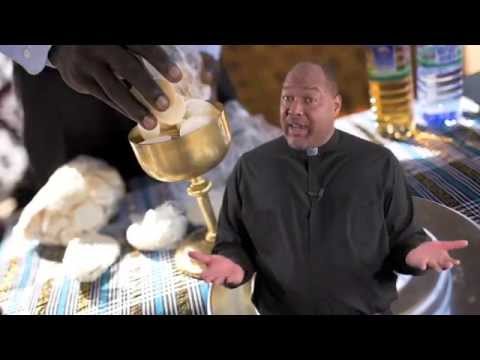 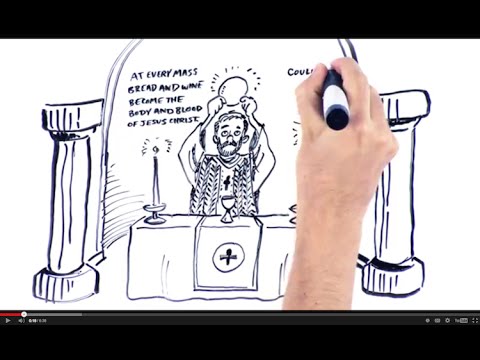 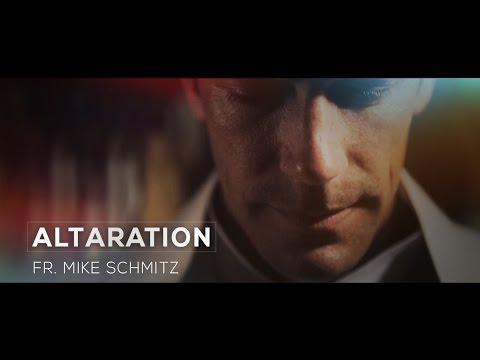 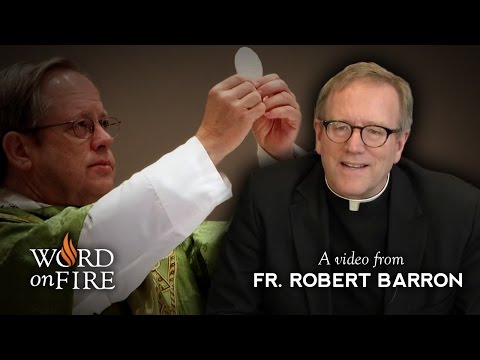 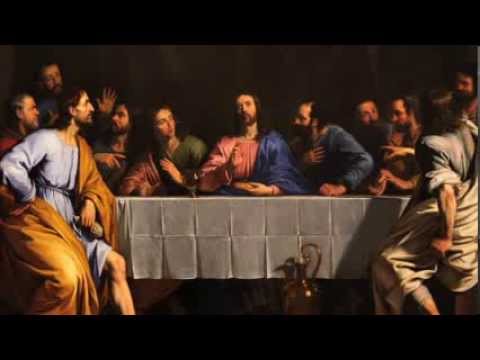 Matrimony
Man and woman could wed and through their union produce children without the intervention of the priesthood. But the sacrament of Matrimony is God’s way of blessing a union He has already created and sanctioned. The grace of the sacrament of matrimony is intended to perfect the couple’s love and to strengthen their indissoluble union.

Celebrating marriage in the Catholic Church

Anointing of the Sick
This sacrament is now known as the sacrament of Holy Anointing. It used to be known as the sacrament of Extreme Unction because it involved the dying person and the priest in a rite of departure from this life into the next life with God. Now it is available to all who are ill, and is a prayer for healing. It is the sign of a God who has sustained us through life now assisting our transfer from this earthly life to the eternal life with God.