Pope Francis’ Prayer Intention for the month of July 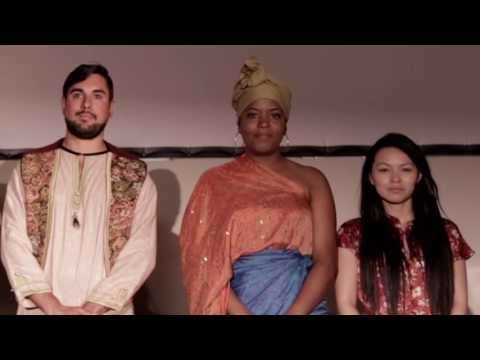 (Vatican Radio) Pope Francis’ prayer intention for July is for Respect for Indigenous Peoples: That indigenous peoples, whose identity and very existence are threatened, will be shown due respect.

Indigenous peoples have been a theme in many of Pope Francis’ speeches and travels abroad since his election, including his 2015 encyclical “Laudato Si.”

After speaking out on issues indigenous peoples face in the environmental document, he advocated on their behalf exactly one year ago during his July 5-13, 2015, trip to Latin America, which included stops in Ecuador, Bolivia and Paraguay.

“I say this to you with regret: many grave sins were committed against the native peoples in the name of God,” he said, asking, like St. John Paul II, that “the Church ‘kneel before God and implore forgiveness for the past and present sins of her sons and daughters.’”