Caritas is the international aid and development organisation of the Catholic Church in Australia.

Preferential Option for the Poor

Dignity of the human Person 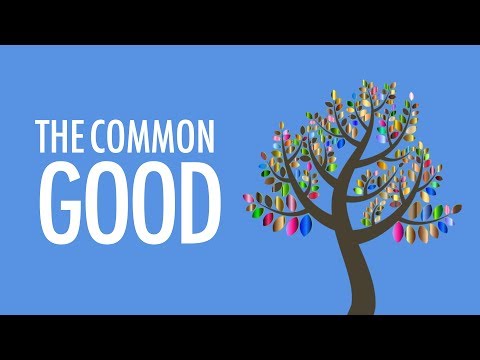 The Australian Catholic Bishops Conference mandates the ACSJC to promote research, education, advocacy and action on social justice, peace and human rights, integrating them deeply into the life of the whole Catholic community in Australia, and providing a credible Catholic voice on these matters in Australian society.

In this way the ACSJC seeks to bring good news to the poor, release to captives, sight to the blind and freedom to the oppressed. The ACSJC is accountable to the ACBC through the Bishops Commission for Justice, Ecology and Development.

Ten steps to making a home for everyone in our land.

Prayer for people who are homeless.